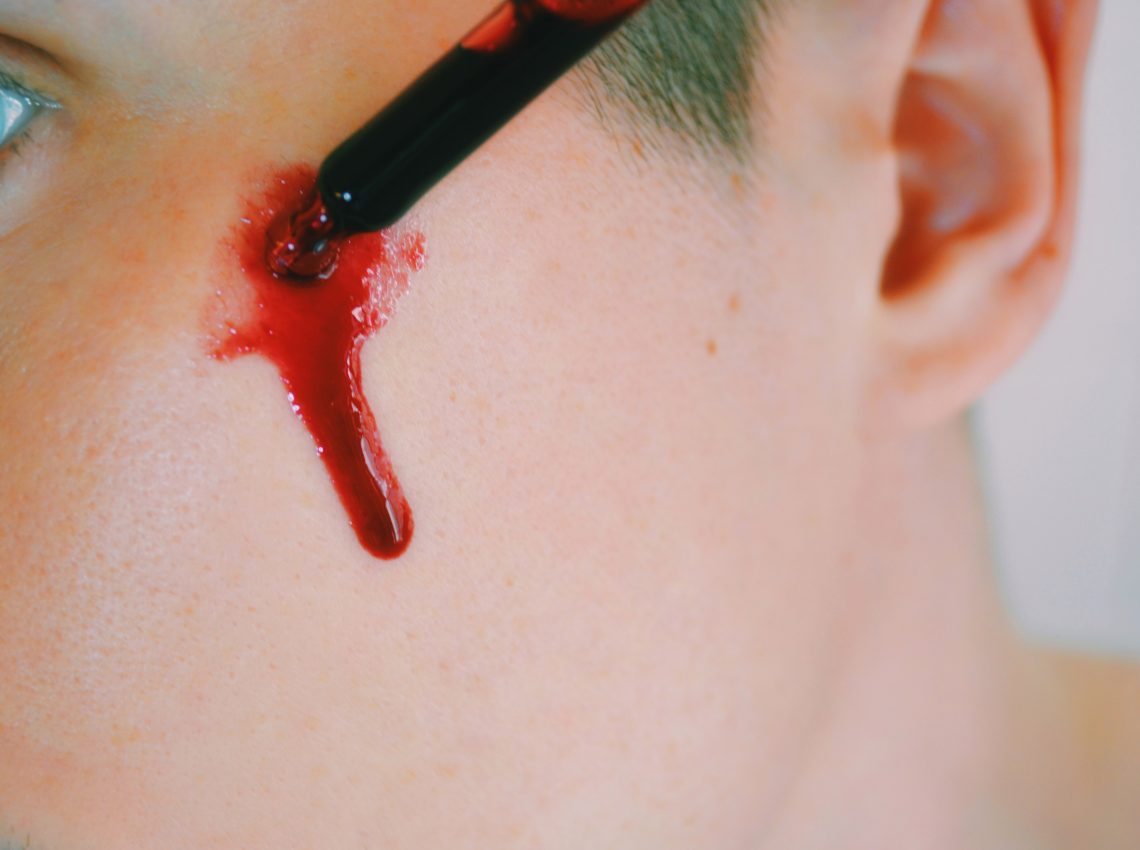 In the 1970s, the dermatologic community embarked on a weird trip – I’m not talking about psychedelics, I’m talking about a trip inward – all the way to the dermis.  That’s when researchers realized that hydroxy acids have wide-ranging benefits thanks to their ability to exert their effect at multiple levels of the skin.   Since then, they’ve become one of the powerhouses of cosmeceuticals and cosmetic dermatology, and they’re seeing a revival among skincare junkies due to their ease of use and multiple benefits.  Here’s what you need to know about Hydroxy acids!

Hydroxy acids are organic compounds whose acidity is due to a hydroxyl group composed of an oxygen atom and a hydrogen atom that the molecule can freely donate when exposed to the skin.  Much of the benefit they provide in the epidermis comes from their ability to break up adhesions between corneocytes– the cells that make up the outer layer of the skin.  Further action in the epidermis and the dermis might come from their effects on pH – enzymes in the skin become more efficient at their jobs at a certain pH, so exploiting that by lowering the pH with an acid in a controlled fashion could be beneficial.

What are the benefits?

The potential benefits are many, but vary by the type of hydroxy acid:

Alpha-hydroxy acids (AHAs) typically have the smallest molecular structure of all hydroxy acids, and include some well-known hero ingredients like glycolic, lactic and mandelic acids.  Glycolic acid is the smallest of all AHAs, and for that reason is able to penetrate into the dermis to exert its action.  AHAs have been shown to improve skin texture, normalize the production of melanin and even boost the production of collagen and hyaluronic acid over time.  The end result is smoother, plumper, more even-toned skin.

Much of the benefit of beta-hydroxy acids (BHAs) come from their oil soluble nature, meaning they penetrate pores really well.  There, they can break up comedones – the pore blockages that initiate acne formation.  They also exert a peeling effect on the upper layers of the epidermis.  The prototypical BHA is salicylic acid which has been used in the treatment of acne, seborrheic dermatitis, keratosis pilaris and other conditions 5ever.  It also has some anti-inflammatory effects on the skin, which comes as no surprise since it’s one chemical reaction away from aspirin.

Poly-hydroxy Acids (PHAs) have multiple hydroxyl groups, and are deliver comparable results to AHAs while being gentler on the skin.  The most widely used PHA in skincare is gluconolactone which has been shown to protect against sun damage in in vitro studies, likely due to its ability to act as an antioxidant.  Gluconolactone also seems to decrease trans-epidermal water loss by increasing skin barrier function, making it a good starting point for people with sensitive skin.

How can I use them?

Hydroxy acids come in a multitude of products ranging from moisturizers, to serums to toners.  My preferred methods for delivering the lil powerhouses are wash-off formulations such as cleansers and masks.  Why?  Because these acids can be quite irritating – overexposure can result in red, dry, flaking skin, and wash-off methods allow for all of the benefits while minimizing the risk of turning you into a sunburnt croissant.  Other tips for avoiding irritation include using products with lower concentrations of hydroxy acids, limiting their use to a few times per week, and avoiding using them at the same time as other irritating actives such as retinoids.  I’d also advise daily sunscreen use while using hydroxy-acids, especially AHAs which are known to be sun-sensitizing.  Besides, if you’re not wearing SPF, you’re doing antiaging wrong!

Make sure you’re following DermAngelo on Instagram, Twitter and TikTok for even more tips on achieving your healthiest, most beautiful skin! 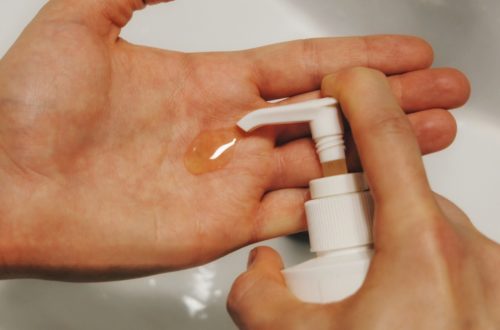 Skincare for Acne: The Complete Guide 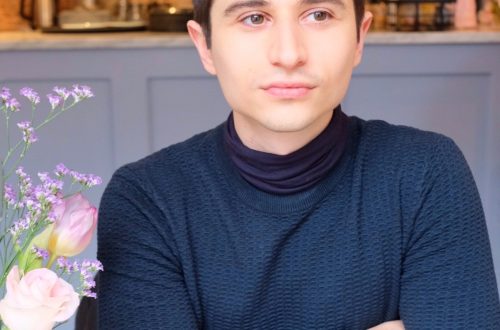 A Year of Dermangelo – What I Learned 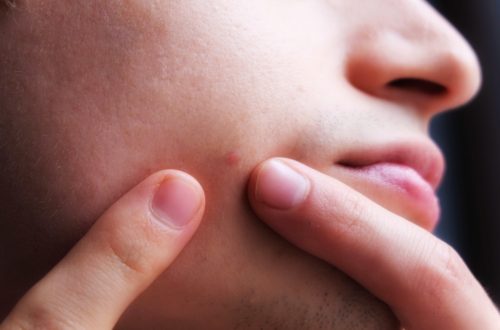 I know it seems like I never shut up about sunscre

We are coming up on a holiday weekend, and I just

If you want a full breakdown of the routine I put

🚨INTERNATIONAL GIVEAWAY: In celebration of my g

I'm so happy to have been interviewed for this art

I graduated residency! I can honestly say that th

We need to talk more about conditions like CCCA.

Today, I and many of my colleagues at GW hospital

Contributing what I can during this tough time. Pl

So many people with acne suffer with picking that

It's my last clinical day of residency and I could

Acral lentiginous melanoma is one of the deadliest

Yes this is clearly a joke adapted from one of my

Here it is in the feed by popular demand! This is

Here's one of the most important snippets from my

Have you been wearing sunscreen in quarantine? Wh