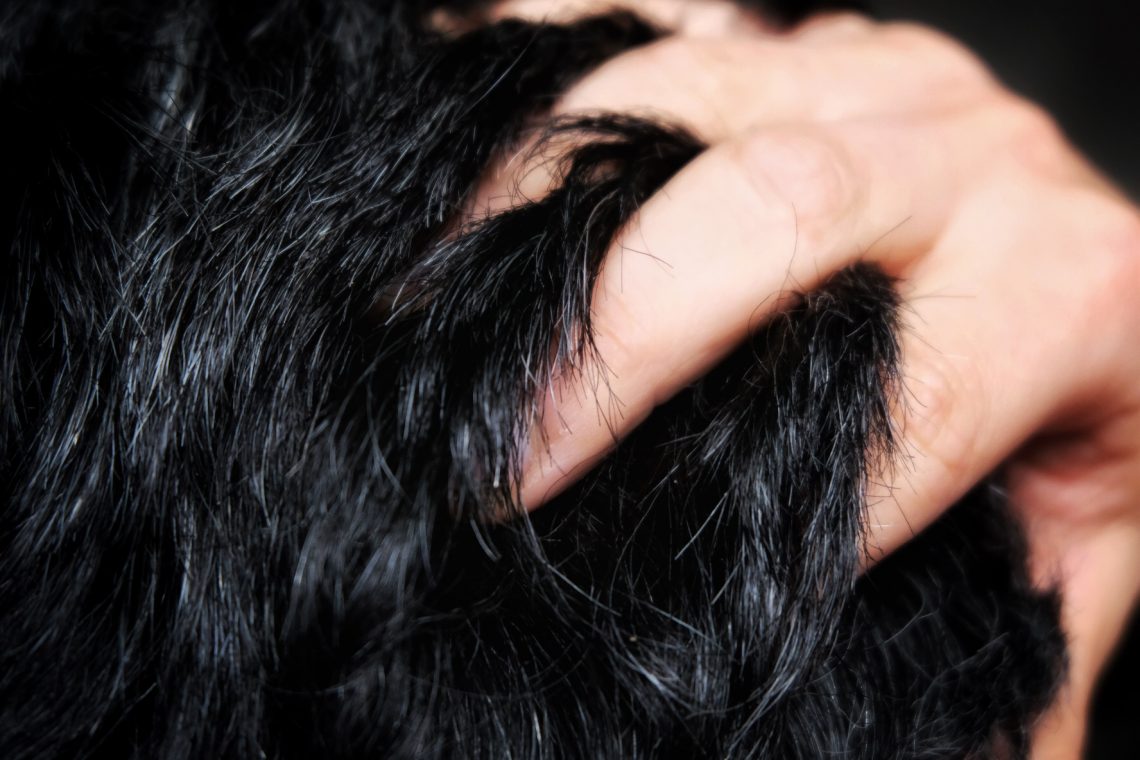 What if I told you that there is an inflammatory skin disorder affecting at least 5% of the world’s population?  While so many shoulder the burden of this disease, it often gets brushed off and ignored. Rather than hold awareness campaigns or raise funds for a cure, the public pays little attention to this condition and its victims suffer in silence.

That disorder exists, and it’s called seborrheic dermatitis!  Colloquially known as “dandruff,” this condition affects at least 1 in 20 people, but many go untreated because they think it’s not a serious problem.  However, it can have a significant impact on a person’s quality of life, causing physical discomfort and embarrassment in social situations.  I’ve been itching to tell you all about it, so here’s what you need to know:

How does seborrheic dermatitis happen?

While it’s not fully understood why seborrheic dermatitis occurs, our best guess is that the immune system and fungi that normally live on the skin both play a role.  In people with this condition, the immune system seems to overreact to these normal fungi, causing inflammation.  The fungi in question include one main culprit named Malasesezia furfur (coincidentally, also a great name for a drag queen) as well as others that like to live on oily areas of the skin.  In spite of this, having oily skin won’t predispose you to dandruff, but some evidence suggests that the unique makeup of one’s oils may play a role.

Symptoms range from simple flaking to redness and plaque formation, and it favors oily zones.  The most common areas affected include the scalp, ears and central face but it can even involve the chest, underarms and groin.  Inflamed skin caused by this condition means a lower threshold for irritation from outside substances.  Itching is common, and other symptoms like burning and erosion of the skin are possible, though less likely.  Seborrheic dermatitis is a chronic condition, so even though it is treatable, it can’t be cured and relapses are par for the course.

What can you do about it?

The first line treatment, especially for those with disease limited the scalp are medicated shampoos with active ingredients like ketoconazole, selenium sulfide, coal tar or zinc pyrithione  — many of these are available over the counter and can be used safely on a long-term basis to keep seborrheic dermatitis at bay.  Additional measures like topical steroids (ie hydrocortisone, desonide) or other anti-inflammatory or anti-fungal medications can be prescribed for breakthrough symptoms.

While it can’t be cured, most people with seborrheic dermatitis can control their symptoms with these simple measures.  If you are bothered by dandruff, I encourage you to talk to your doctor about it – it could improve your confidence, and quality of life!

Want daily skin health and beauty tips? Make sure you’re following @dermangelo on Instagram for my daily thought of the day!

Cue the “I don’t understand” song from Bad G

Whether it’s a celebrity launching a new line or

Retinol is probably the most discussed skincare in

💅🏻 Being a dermatologist means I am a doctor

🤓 How to achieve perfect retinoid application.

I love treating the scalp and hair! That’s why I

#ad Many of you know I have been leading the char

📣 PHOTOSENSITIVITY WARNING 📣 FYI - If a prod

Minoxidil is one of my favorite topical medication

Category is: practices that have changed my skin!

Pink tax in action right here! While I understand

Them: “Those shoes make you look like a goat!”

Many of you freaked out when I said “acne scarri

📣 My top 3 tips for treating PIH caused by acne

I’ve been asked again and again: “what can I u